Right now, there are 2 spin-off companies (Ltd.), established with the University. 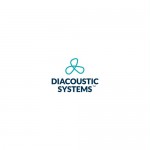 A joint-venture of the MUS Innovation Centre, Polish Entreprenurs Foundation (seed) and private investor (business angel). Seed Capital Fund Pomeranus SEED is involve in the deal.
Diacoustics Systems Company owns a patent on a non-invasive method of diagnosing injection systems of self- ignition engines, particulary marine engines. The method is based on the analysis of changes in frequencies of acoustic emission generated by the injection system. Analyzing of signal interference reflects incorrect injector work. The Company is under process of market research in order to improve usability. After completion of the researches and development (2015) company plans to begin distribution of devices whose operation is based on this method. The target for the company are mainly shipowners, service companies from the maritime sector.
Partnership agreement was signed on 23 January 2014.

In 2015 company was acquired by MUS IC and is under our control. We are looking for investors ready to cofinance DS future.

2. Sup4Nav Sp. z o.o.
The company was established before MUS Innovation Centre was born. The main effort is the result of work by a scientific team under the guidance of prof. Zbigniew Pietrzykowski. Sup4Nav Sp z o.o. was formed in October 2013, by the group of our scientists (who earlier established their own company) and Polish Entreprenurs Foundation (seed). 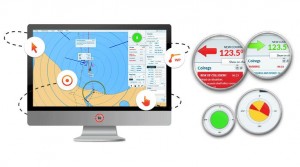 NAVDEC is based on already installed systems on ships, like GPS , AIS, ECDIS (Electronic Chart Display and Information System) / ECS (Electronic Chart System) – a system of electronic maps . Thus does not require investment in equipment bridge. 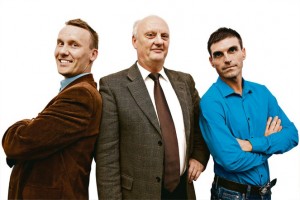 The company offers products in two forms ; as software intended for manufacturers of navigation equipment and standalone software NAVDEC.